Beyond the Building: The Deaf Institute

The Facts: Situated in Manchester’s Northern Quarter and home to one of  the city’s most iconic and intimate music venues, the Deaf Institute is a Grade-II listed building constructed by R. Neild and Sons to plans designed by Mr John Lowe, at a cost of around £5,800.

The current Deaf Institute building on Grosvenor Street dates from 1878, but actually the Manchester Deaf and Dumb* Institute was founded several decades earlier, in January 1824. The aim of this early Institute was the education of children who suffered from hearing loss and other learning difficulties, and it served a vital role in the city, with at least 750 individuals requiring such services in the region when the Institute opened.

In 1975, the facilities of the Institute moved into new premises and the building was abandoned for a number of years.

(*It must be remembered here that ‘Deaf and Dumb’ is no longer an acceptable phrase, and as used here relates only to its historical context.)

What’s the architectural style? Gothic, pretty much; the structure boasts a bold sandstone façade, a slate roof and archways throughout, including the windows and wide main door.  A sculpture of what appears to be two men can also be seen on one of the plinths; it’s thought to be a depiction of Christ restoring the hearing of another man. This links to the inscription in the stone below it that reads Ephphatha meaning ‘be opened’ – believed to be the phrase used by Christ when he performed this miracle.

And the music connection? It wasn’t until 2008 (when the people behind the Northern Quarter’s Trof bar took over) that the building re-opened its doors and became an intimate bar and music venue. The venue has hosted gigs from iconic, primarily indie artists, including the likes of Drenge, Lindi Ortega, Alvvays, 2:54, Peace, Marmozets and Kate Tempest, as well as Johnny Marr, The 1975, HAIM and Florence and the Machine.

In July 2020 it looked like the Deaf Institute might close due to the financial difficulties incurred as a result the COVID-19 pandemic. Thankfully, the site has since been bought by Tokyo Industries, keen to save the venue.  Aaron Mellor, Tokyo Industries’ founder, said: “These are extremely difficult times for all grassroots music venues around the UK. It’s vital venues like…The Deaf Institute are kept alive, the cultural fabric of our city centres depends on venues like these.”

Who knew: Make sure to take a look at the front of the building, where an intricate carving above the doorway is visible, representing a hand on a book – probably a reference to the emblem commonly used and worn by deaf people at the time to make people aware of their challenges.

Do say: “How marvellous that the impressive, heritage arched windows and stone carvings are still intact.” 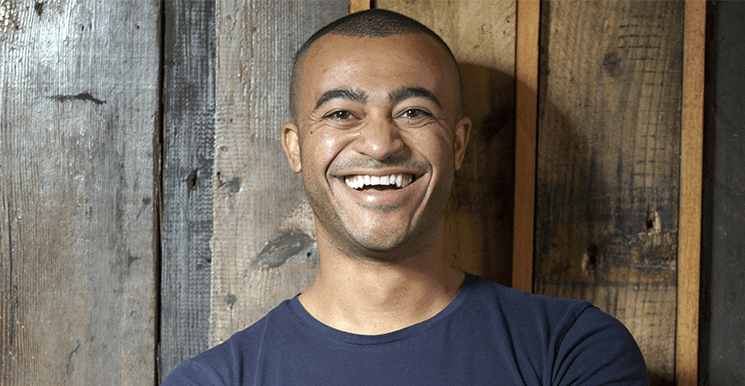 Beyond the Entrepreneur: Mark Fletcher

Don’t look back in anger 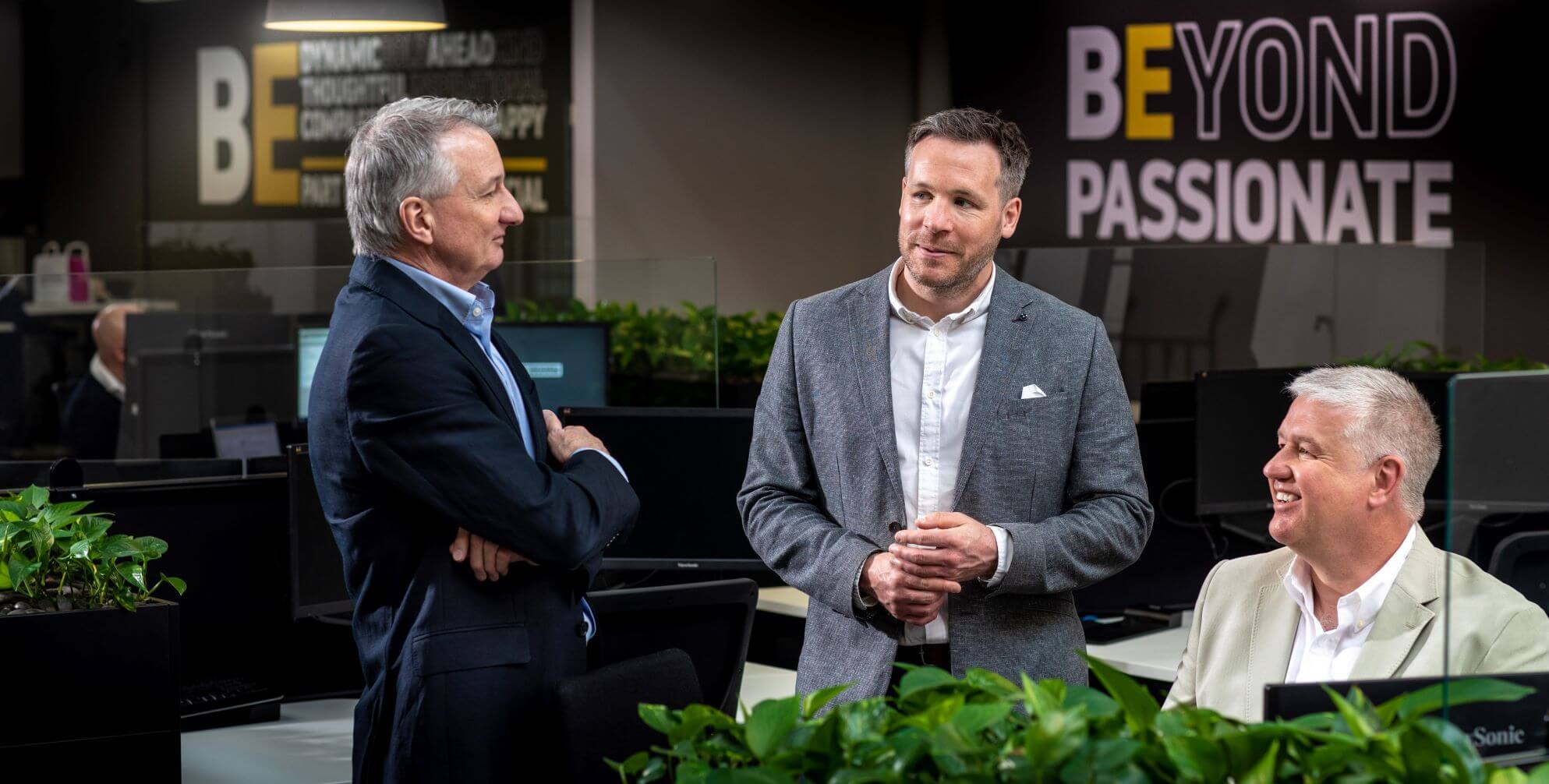