Headquartered in Kendal, Russell Armer is an award winning housebuilder, which recently celebrated its 60th anniversary. Shareholders Martyn Nicholson and Andrew Taylor will exit the business. All of the staff will be retained and the company will continue to trade under the Russell Armer brand.

Since launching in 2017, Genesis Homes has built and sold a total of 180 homes over five developments. It generated revenues of nearly £22m in the last financial year and aims to be Cumbria’s leading housebuilder. Despite the challenges of the pandemic, amid rising demand, it’s on track to build its target of at least 100 homes this year. The acquisition of Russell Armer is a significant milestone in the company’s growth plans.

Martyn Nicholson, former MD of Russell Armer said: “Having invested years building the company, with the help of a loyal and dedicated team, it was important to us to find the right acquisition partner who shared our company vision and values that would be able to sustain the Russell Armer legacy long after our retirement.  We are leaving the business in great hands with Genesis Homes and would like to thank our fantastic team, customers and suppliers for their support over the years.”

Nicky Gordon, Managing Director, Genesis Homes said: ”We are delighted to have acquired such a well established developer with a proven track record in South Lakes and Lancashire. The acquisition of Russell Armer is a significant milestone achievement in our business plan to stretch our coverage to a more regional level across the whole of Cumbria and into Lancashire.”

Rob Richardson, Corporate Finance Partner at Azets in the North West said: “We were delighted to advise Martyn and Andrew on the sale to Genesis Homes. We’ve worked with them on a variety of projects over the last 15 years and it’s great to see the success of their company being recognised. Despite the challenges of the pandemic, Brexit and the uncertain economic outlook, this deal proves that attractive, well managed businesses will always be in demand.  It’s credit to the resilience and enterprise of the North West business community that our teams remain so active.”

Beyond the Brand: Unilever 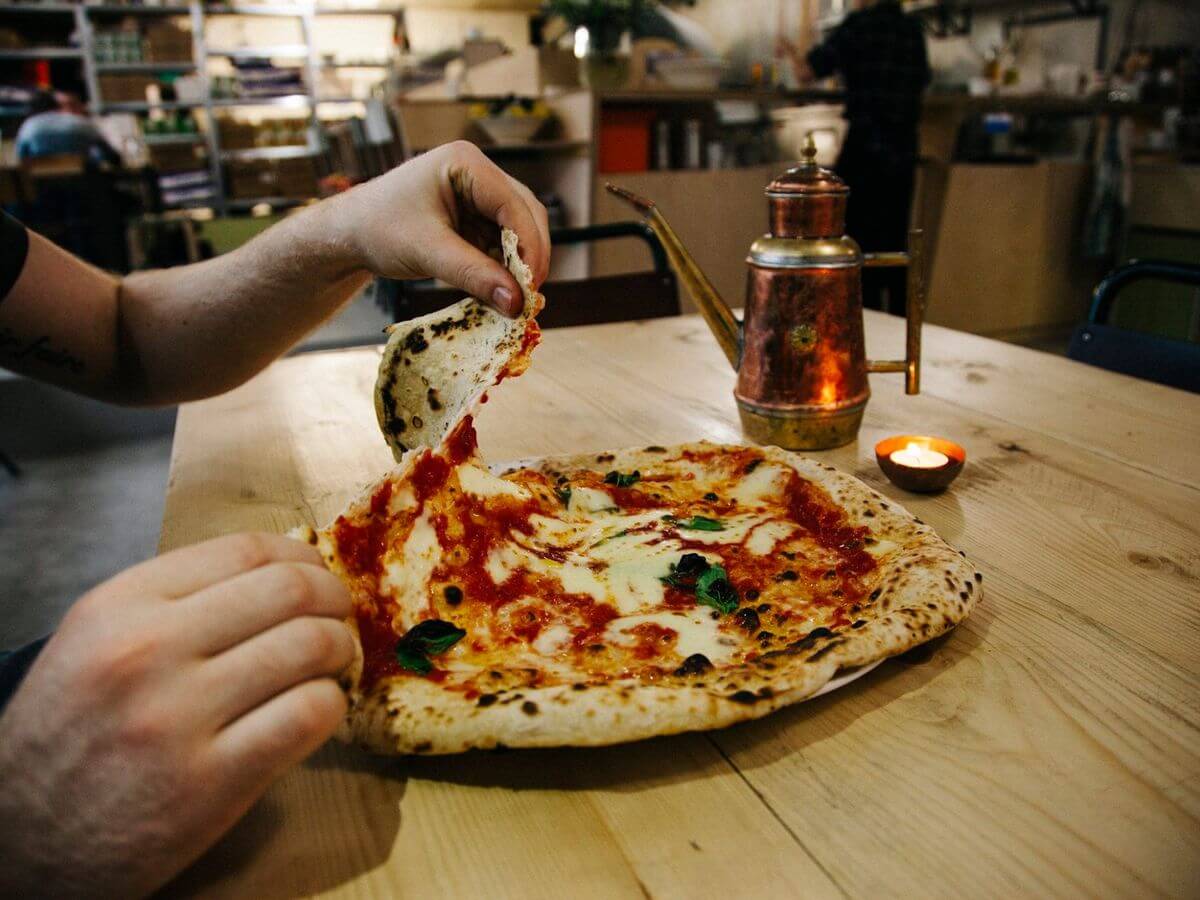 Beyond the Entrepreneur: Jim Morgan