Beyond the Brand: Manchester United

The numbers: It’s estimated (depending on which source you rely on) that there are between 659 million to 1.1 billion Manchester United fans around the globe.  There are fewer more recognisable brands.

What is its history? Manchester United hasn’t always been Manchester United. The club started out in 1878 as Newton Heath LYR Football Club (LYR standing for Lancashire and Yorkshire Railway, for those of you who like extra details). Like their kit, the club badge was green and gold and featured a train owing to the club’s railway roots. The modern Manchester United badge can be traced back to the 1960s. Prior to this the club had been using variations of the coat of arms of the city of Manchester and indeed the first team kits continued to use the city coat of arms until 1972.  Away from the kit though, the club began using a “corporate logo”. This was a combination of elements from the coat of arms with a banner above featuring the words “Manchester United” and the banner below saying “Football Club”.

In 1972 the devil was added and this remained the club badge until 1998, when the words “Football Club” were controversially removed.

Any interesting facts: The corporate logo used in the 1960s featured white roses – symbol of the county of Yorkshire. Whoops.

Nerd level: The ship on the badge signifies Manchester’s trading expertise and is a representation of the Manchester Ship Canal.

Red Devil level: In 1945 the legendary Sir Matt Busby took charge of the team, which quickly picked up the affectionate nickname the Busby Babes, because of the youthfulness of many of the players. After the tragedy of the Munich Air Disaster in 1958, however, which claimed 23 lives, and those of eight players – Geoff Bent, Roger Byrne, Eddie Colman, Duncan Edwards, Mark Jones, David Pegg, Tommy Taylor and Billy Whelan – the nickname felt inappropriate.

Busby, a man who knew the importance of branding even if it wasn’t recognised as such back then, sought out a new nickname for the side, and drew inspiration from the English rugby side Salford that had toured France in the 1930s. Their kit featured red shirts and the French media referred to them as “Les Diables Rouges”  (in English, “the Red Devils”). Busby liked the nickname: “devils” was intimidating and it marked a move away from the angelic “babes” moniker, and so the club officially started using the devil image on its matchday programmes and scarves.

The club badge was officially redesigned in 1970 with the signature devil holding a pitchfork, an image that is now synonymous with the team. 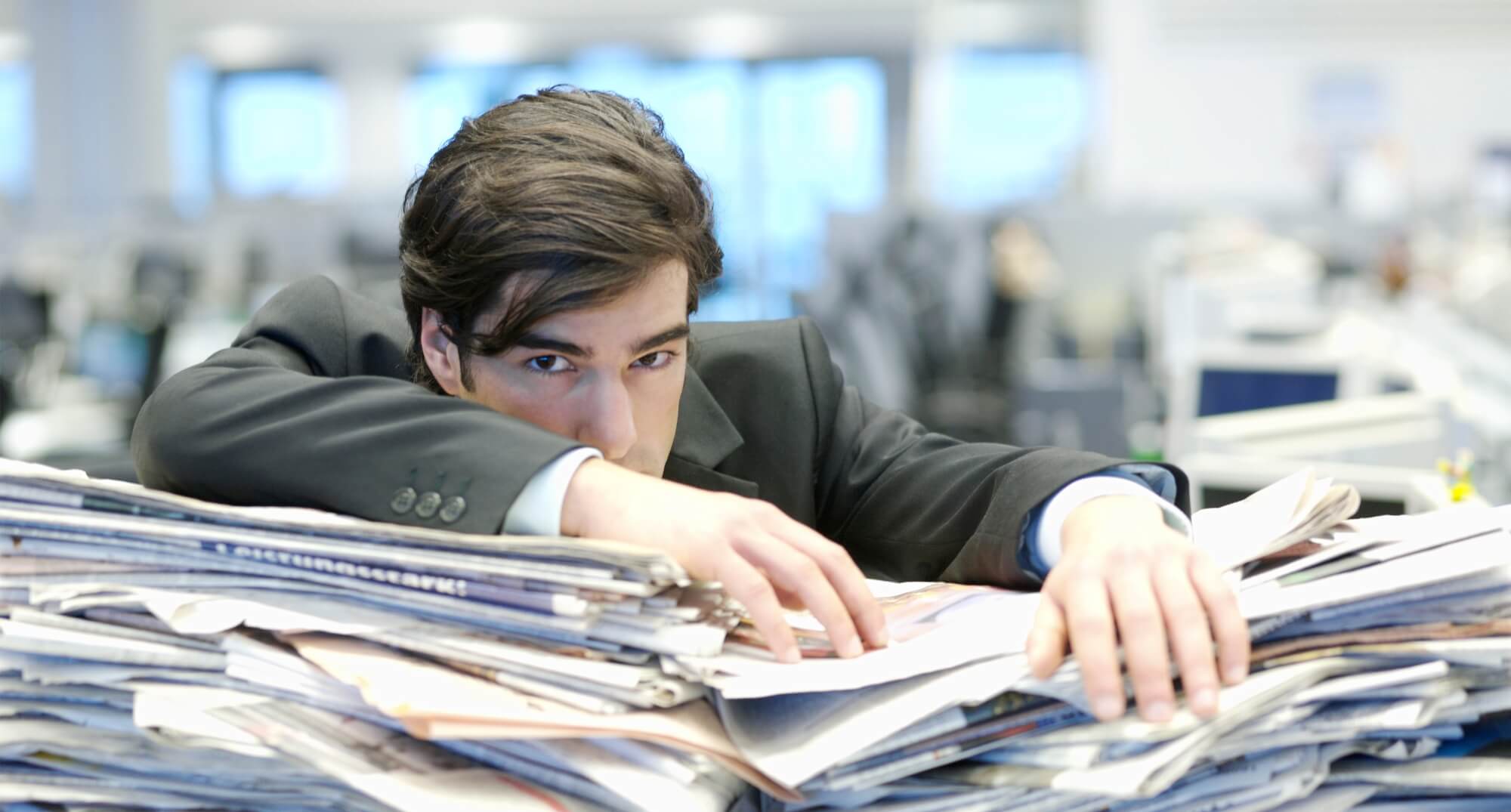 The benefits of a Framework Agreement 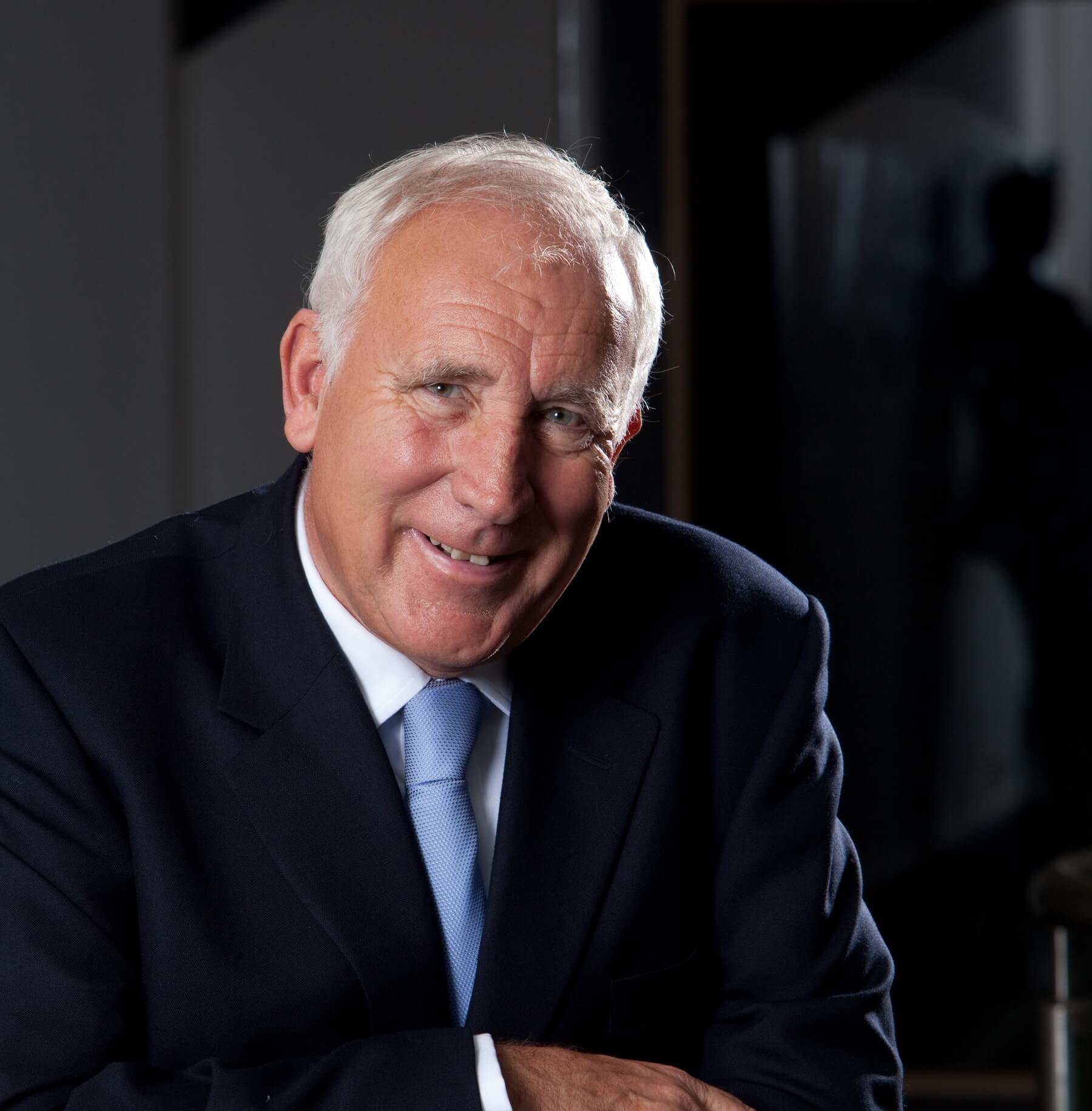 Beyond the Entrepreneur: John Timpson 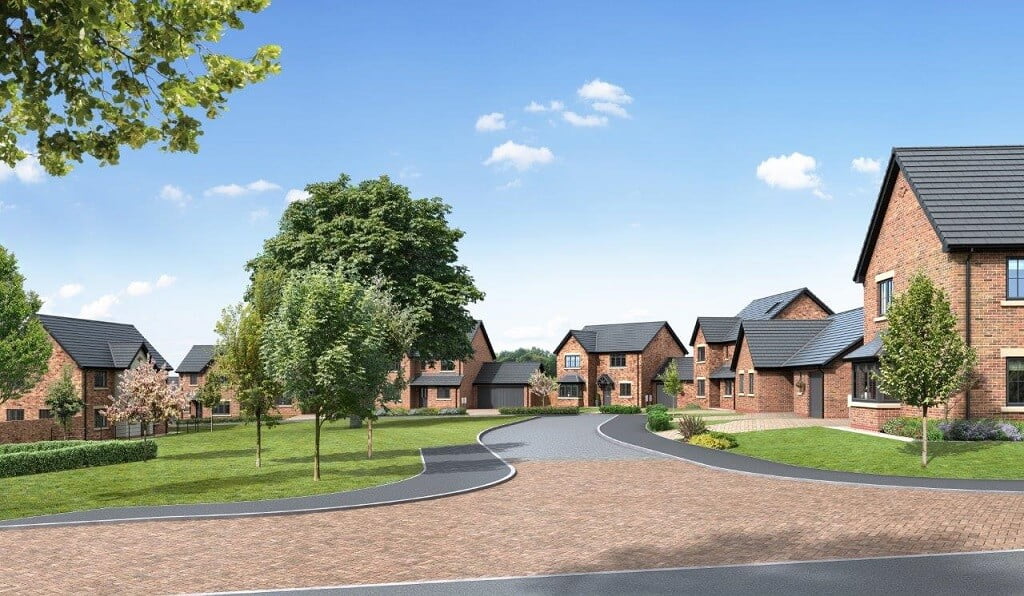