Beyond the Brand: Uber

What’s its history? In 2009, Uber was founded as Ubercab by Garrett Camp and Travis Kalanick. After Camp and his friends spent $800 hiring a private driver, he wanted to find a way to reduce the cost of direct transport.  Following the beta launch in May 2010, Uber’s services and mobile app launched in San Francisco in 2011. In 2011, UberX was launched to allow passengers to choose a cheaper non-luxury Uber. By 2013, the service was operating in 35 cities. In August 2014, Uber launched Uber Eats a food delivery service.

Any interesting facts? Loads of them. On September 2016, Uber launched its first self-driving cars to select customers in Pittsburgh using Ford Fusion cars. Each car was equipped with 20 cameras, seven lasers, Global Positioning System and radar equipment that enabled the car to create a three-dimensional map. On December 2014, Uber began using self-driving Volvo SUVs in San Francisco. However, on 21 December 2016 the California Department of Motor Vehicles revoked the registration of the vehicles Uber was using to test, and forced the programme to cease operations in California. The programme was then moved to Arizona.

Nerd level: In March 2018, there was a temporary stop to Uber’s self-driving cars when one of them struck a woman while she was attempting to cross the street. Although there was an Uber engineer in the vehicle, they were watching videos on their phone. Uber pulled all of its self-driving cars off the roads and reached a settlement with the victim’s family. In March 2019, Uber was found to be not criminally liable for the death of the woman. In February 2020, Uber regained the permit to test self-driving cars.

Did you know? The name Uber is derived from the German word meaning “above all the rest” – a principle Kalanick and Camp wanted for their company. 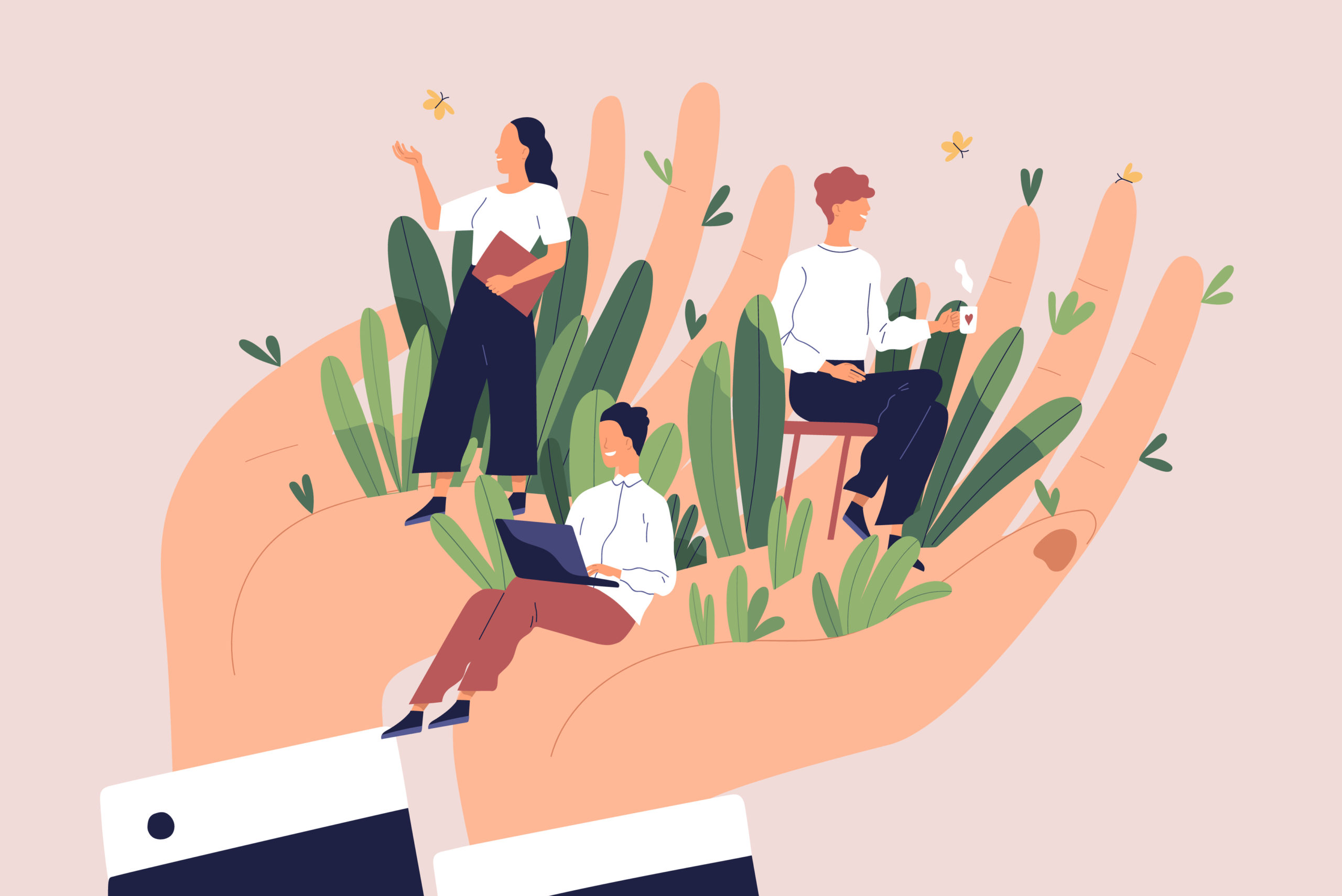 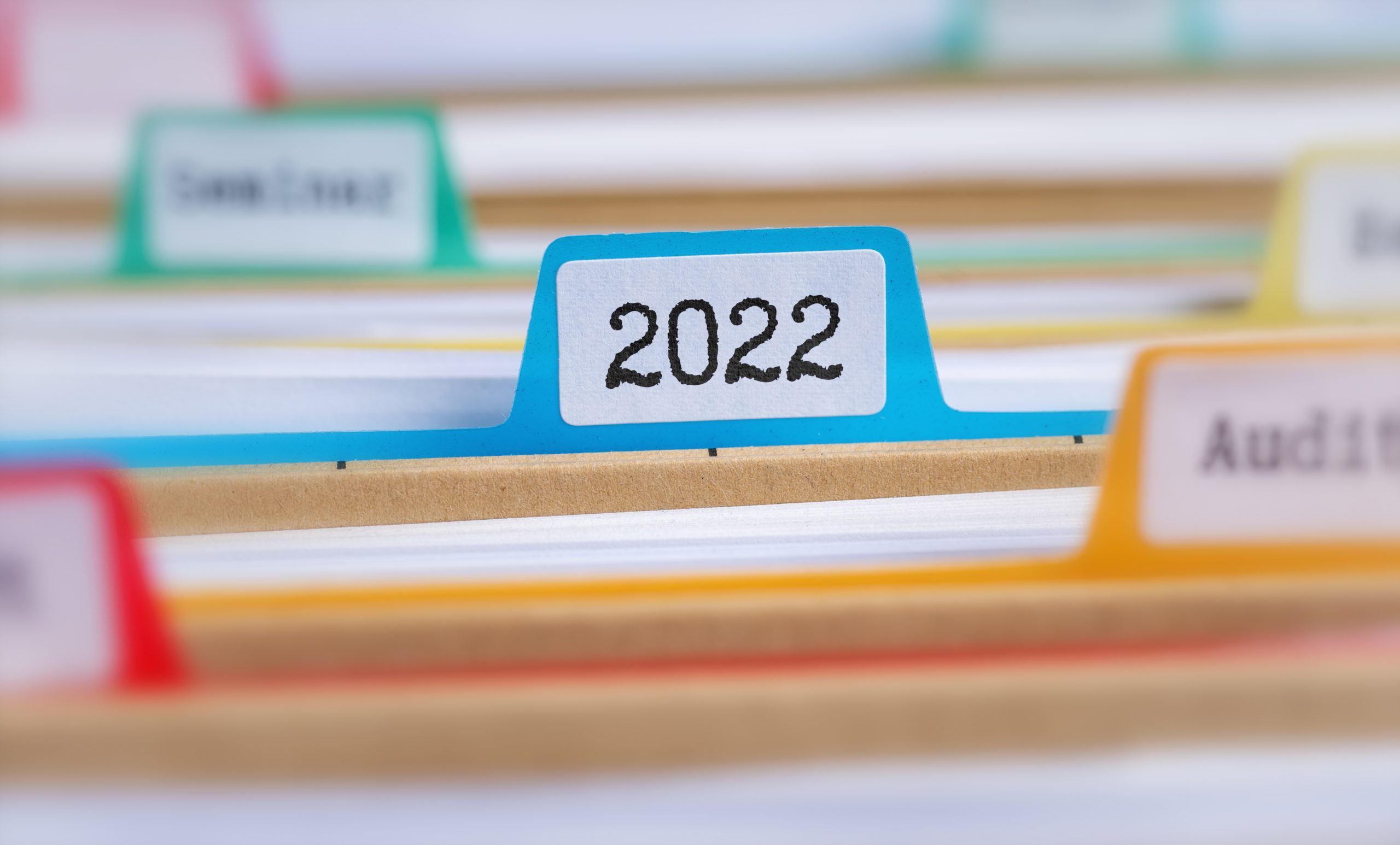 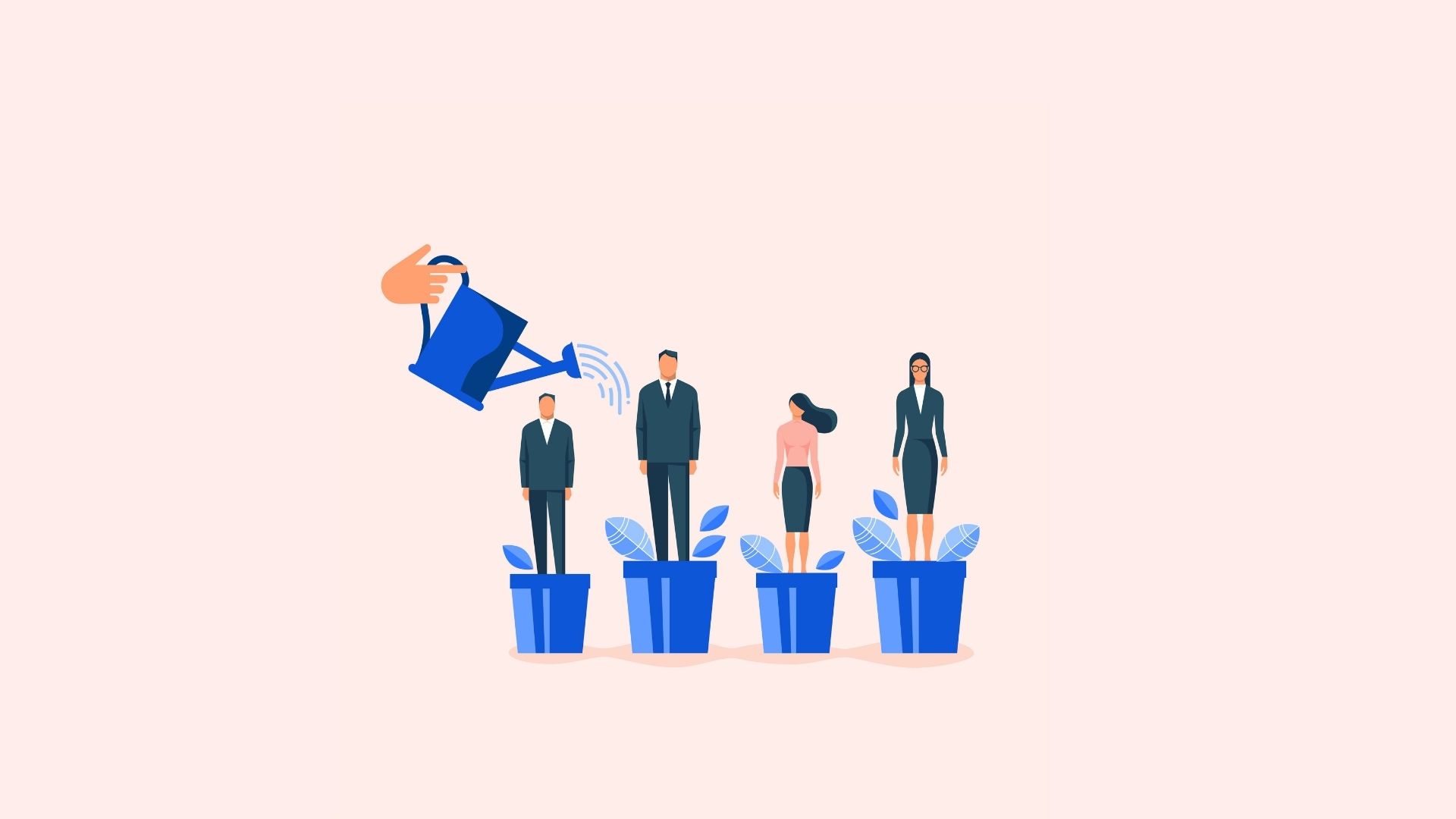 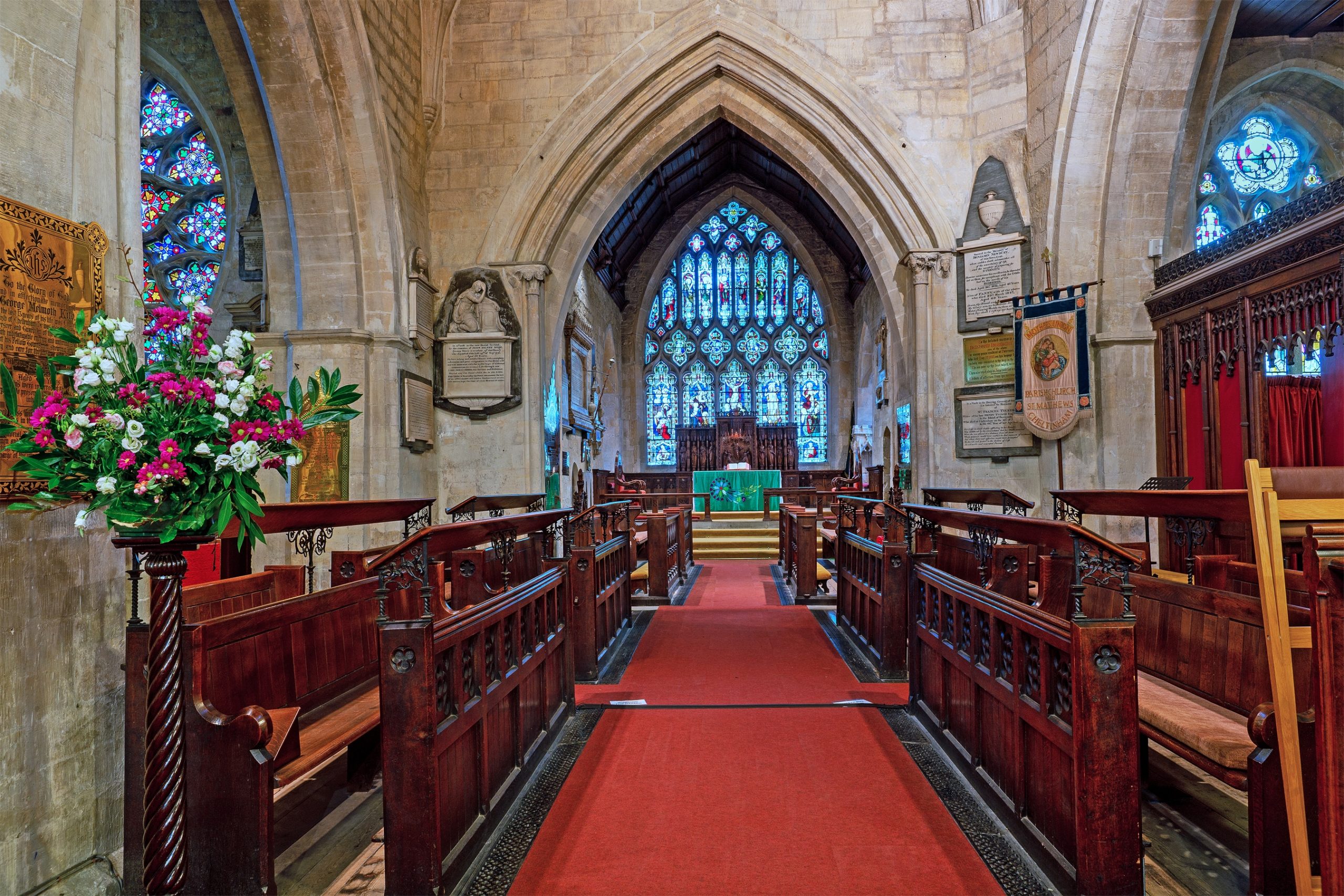