Beyond the Building: Number One, Deansgate

The facts: Completed in 2002, Number One Deansgate is a 14-storey building dominating the end of Deansgate that leads to Exchange Square and The Shambles.  It is home to 84 residential apartments, including eight large penthouses.  The building is 60 metres tall and has a large retail level at the ground floor (which includes Harvey Nichols if you’re into upmarket shopping).

Any interesting details: Before Beetham Tower, Owen Street, Circle Square and the rest of Manchester’s new sky scrapers, Number One Deansgate was (and some would say still is) the epitome of modern city centre living.  It heralded a new era of people living in the city centre and for that reason could be seen as the forerunner to the bigger, brasher residential skyscrapers now popping up all over town.  It is still the tallest, all-steel residential building in the UK, and perhaps the coolest address in Manchester.

Controversy: Number One Deansgate was part of a monster project to regenerate that area of central Manchester following the huge IRA bomb that destroyed the old Marks and Spencer building and surrounding area in 1996.  It is part of Beyond client Ian Simpson’s portfolio of buildings that dominate Manchester’s skyline.  It won the RIBA Award in 2003 and doesn’t seem to split opinion amongst Mancunians and our visitors as much as Beetham Tower and other more “marmite” buildings elsewhere in the city.

Anything unusual about it? It contains the first residential property to be sold for more than £2m in central Manchester – a duplex apartment on the 16th and 17th floors.  Famous visitors have included Linda Evangelista – then the partner of the Manchester United goalkeeper Fabian Bhartez, who lived in the building.

Do say: “I don’t know how I survived without a concierge.”

Don’t say: “I was looking for something a bit cheaper – maybe with a garden?” 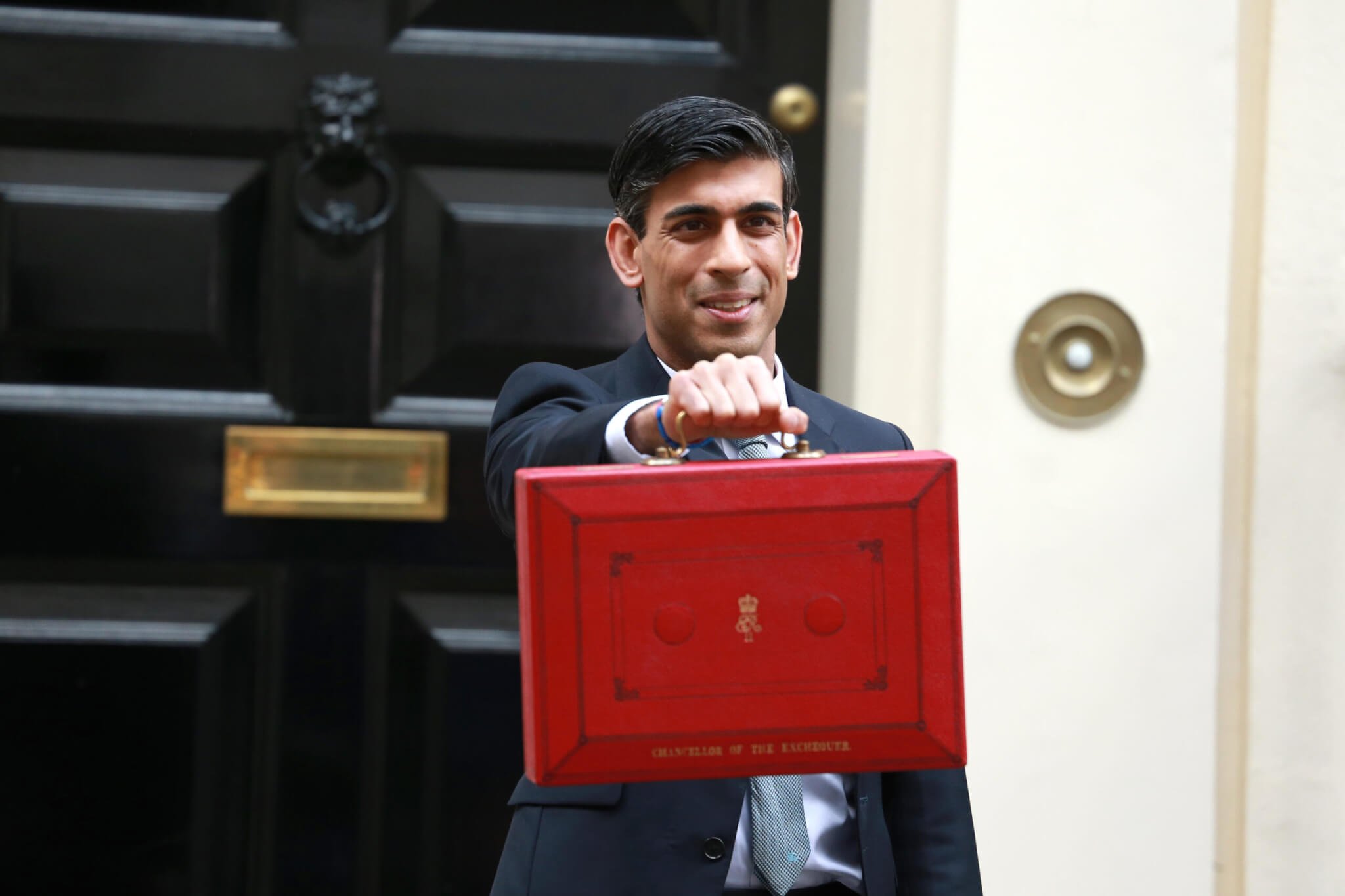 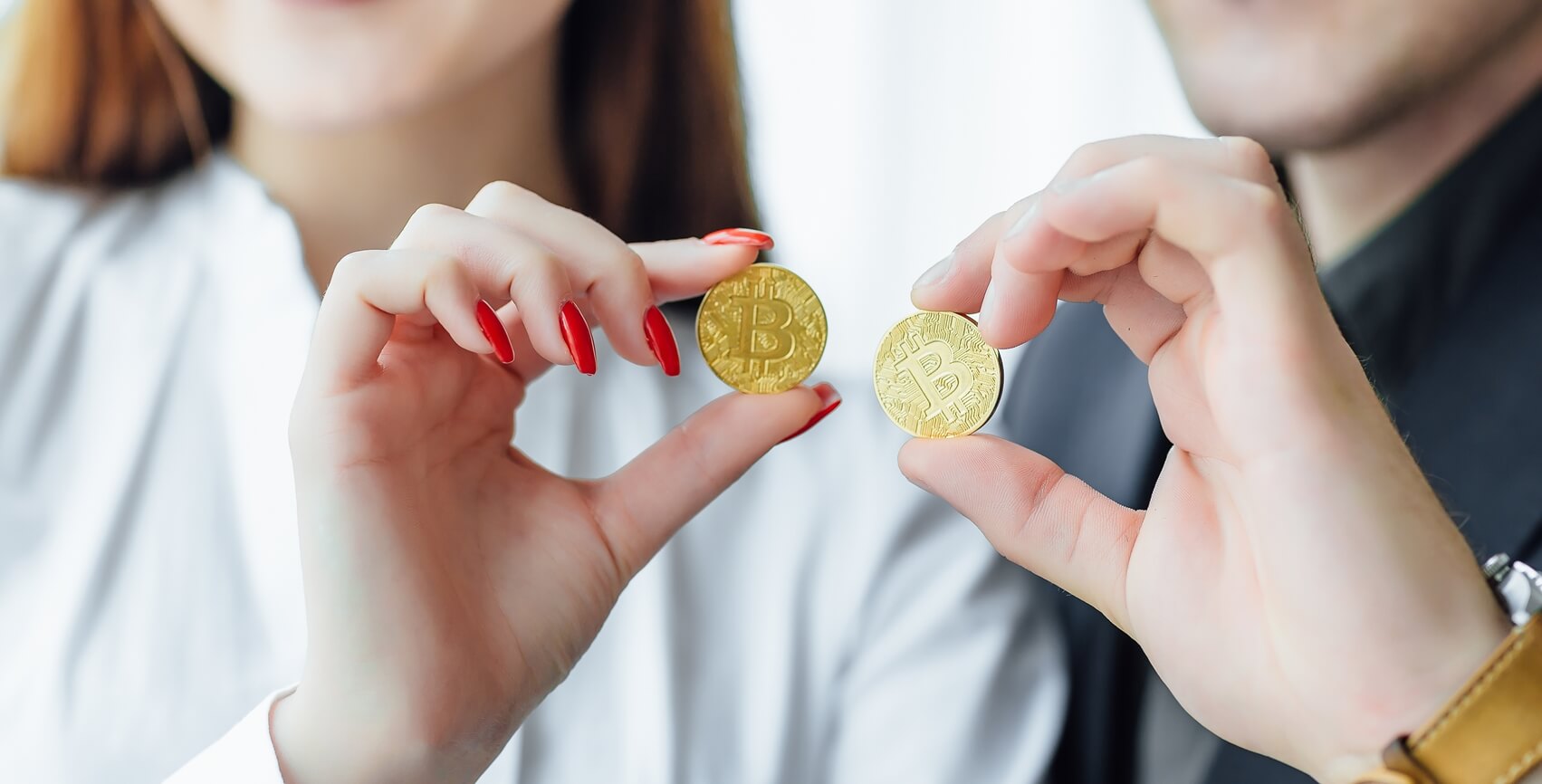 How are cryptocurrencies and digital assets treated on divorce?

Back of the net for Everton FC’s new stadium