Beyond the Entrepreneur: Indra Nooyi

How did she do it? Indra was born in Madras, India, and IN 1974 was awarded her Bachelor’s degrees in physics, chemistry and mathematics from Madras Christian College of the university of Madras. She then did her post graduate diploma from Indian Institute of Management Calcutta in 1976 – BY 1978 she was attending Yale School of Management, where she earned a Master’s degree in Public and Private Management. Indra joined Pepsico in 1994 and was named CEO by 2006 – the fifth CEO in Pepsico’s history.

One bright idea that helped the business grow: She directed the company’s global strategy for more than a decade and led its restructuring, taking the lead in the acquisition of Tropicana in 1998 and the merger with Quaker Oats company which brought along Gatorade in 2001. Her redirection of Pepsico was called Performance and Purpose. She changed the products at Pepsico to be better for the public such as diet versions of drinks, and as part of Performance with a Purpose, she focused a lot on the environmental concerns and making Pepsico more environmentally friendly.

What’s the latest?: Pepsico has announced a new five-year partnership with the U.S Agency for International Development (USAID) under the Women’s Global Development. This is to support and empower women in agriculture and help build more sustainable food systems. The goal of the project is to promote inclusivity across the food and beverage industry. 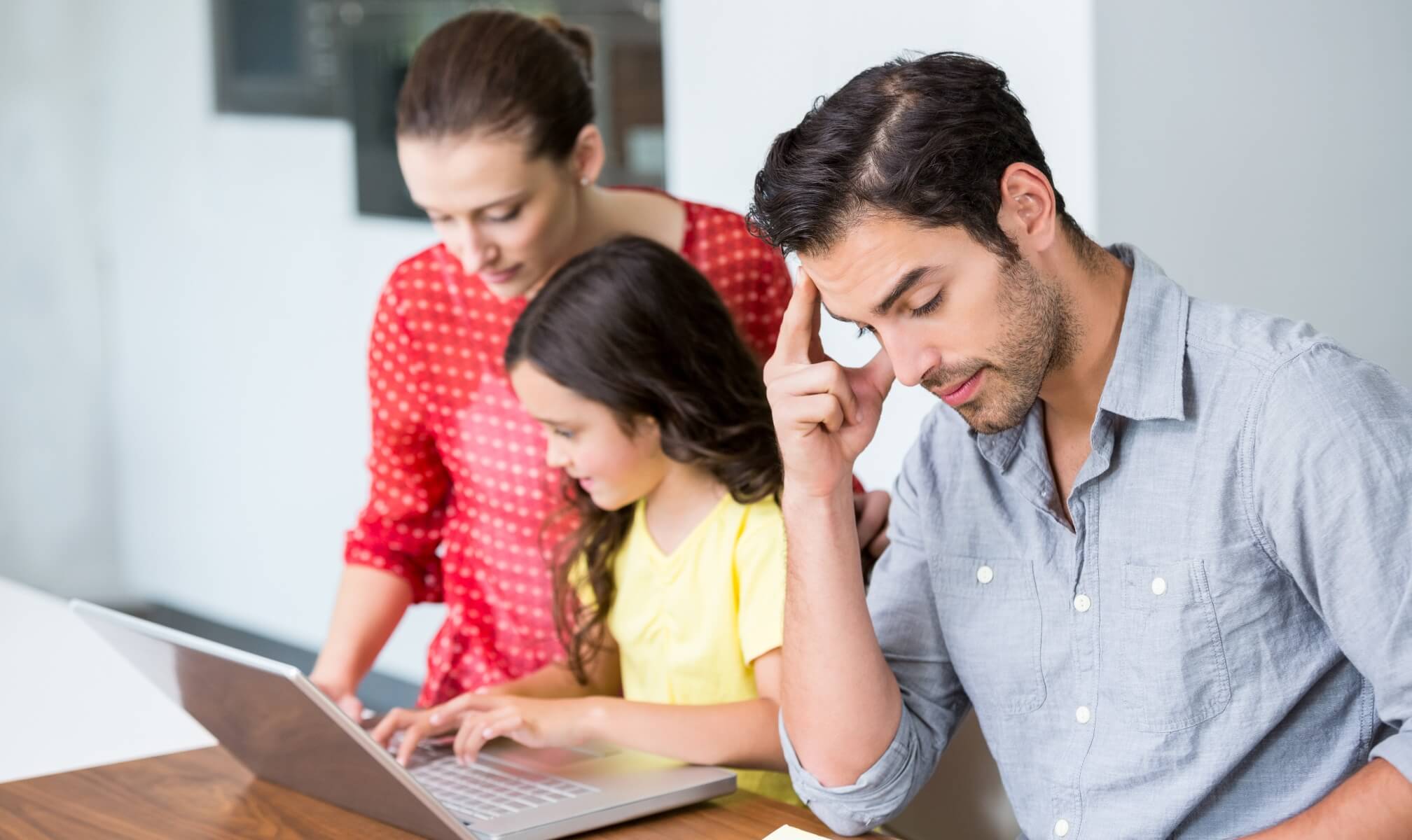 Employment: parental rights and the pandemic

What is blockchain technology – and how does it work? 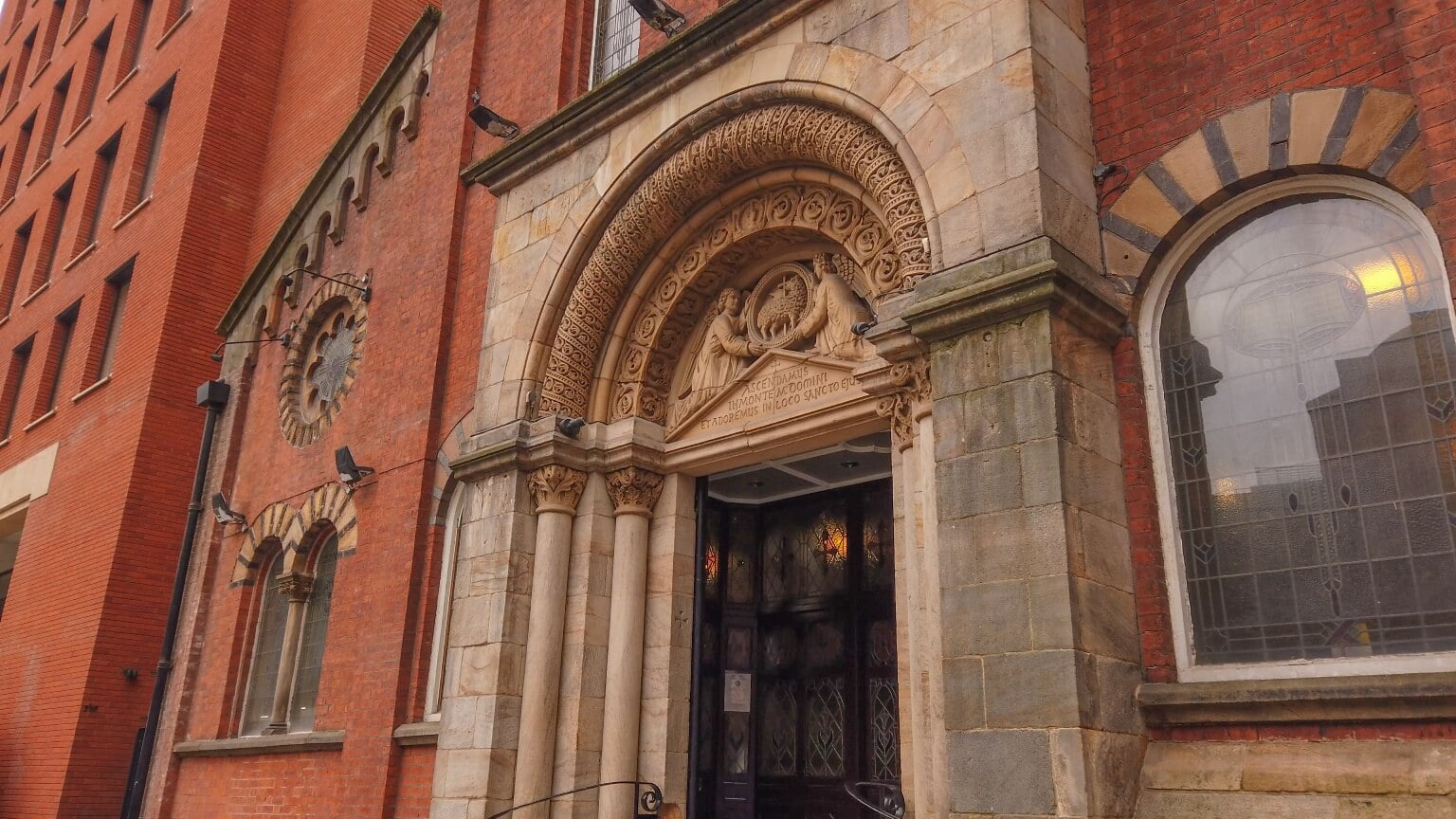 Beyond the Building: The Hidden Gem