A state of flux

When Bob Dylan wrote The Times They Are A-Changin, he probably didn’t realise how apt that phrase would still be almost 60 years later. Profound changes have occurred over the last two years: a global pandemic; national lockdowns; the United Kingdom’s departure from the European Union – the list goes on. Change is inevitable, unyielding and unbiased. Change also incites change; it necessitates a response. And yet, when it comes to the orthodoxy of contractual dealings, change is an unstoppable force meeting an immovable object. Neither will concede to the other resulting in one clear outcome, friction – and the construction industry has friction in spades right now.

The shortages of materials and the increase in costs is a significant change, and an equally significantly problem for the construction industry. The figures (as at August 2021) published by the Department for Business, Energy and Industrial Strategy reports an increase of 66.6% for imported plywood and 53.3% for fabricated structural steel. The increase in cement prices have been reported as high as 30% and chipboard up by 10%. The Construction Products Association reported that the cost of paints and varnishes have increased by nearly 33%.

The August edition of the Construction Product Availability Statement by the Construction Leadership Council reported that timber, cement, roofing products, bricks, blocks, insulation, steel and cable management systems remain the products in shortest supply, while global shortages of semi-conductors are a cause for concern in the lighting and appliance sectors. This is a systemic problem, and while it may stabilise eventually (although when is matter of pure conjecture), for the time being this may as well be dubbed the “new norm”.

A reluctance to depart from accepted convention

The problem which plagues the construction industry is a reluctance to depart from accepted convention. Fluctuation provisions are a prime example. As inflation levels began to drop and stabilise during the 20th century, developers, lenders and contractors moved away from using fluctuation provisions in building contracts.  It isn’t difficult to see why – in a world littered with risk, certainty reigns supreme. Lenders and developers want surety that product X will only cost price Y, so they can budget accordingly. Contractors want surety that they will be paid X amount on completion of the works so they can forecast their business cost accordingly. Thus, the established attraction to the JCT Design and Build Contract model – a single point of responsibility for the works for a lump sum price.

But the “fixed price” contract only succeeds when costs can be forecasted appropriately. When a market is in a state of volatility (as it is right now), the price fixed is ultimately an arbitrary guess. Day 1 of the building contract, the price of steel for example could soar or plummet meaning a developer or lender is paying considerably more than it ought to, or the contractor has immediately made a significant loss before the works are even underway. This was the recent experience of a developer client where during negotiations on a building contract, the price of steel increased forcing an adjustment to the contract sum to be made. The adjusted price needed to be agreed, thereby delaying execution of the contract further, and enough time to passed that the cost of steel increased once again. Equally, a contractor client was recently invited to tender for a 10-year framework agreement on the basis that prices will be fixed at the outset. The price of materials in fact increased between the point at which they were invited to tender, and when the tender was actually submitted. Volatile markets are not conducive of certainty, and the effects are felt on both sides of the spectrum.

Despite this state of flux, there is a hesitancy to consider options beyond the doctrine of “fixed-price” contracts.  Although the NEC suite of contracts do occasionally attract criticism for being complex documents, credit should be given to its malleability when it comes to pricing options. For example, Option A contracts offer the surety of a lump sum, Option E contracts establish the limitations for a cost reimbursable contract to be manageable by the parties, and Option C contracts offer the middle ground through its pain/gain mechanisms for target costs by incentivising both employer and contractor to stick to budget. There are also secondary options (such as price fluctuations, changes in law etc) which can be incorporated by the parties at their discretion. Similarly, the JCT has fluctuation options, each providing some degree of manoeuvrability.

The reality is that many construction contracts are not compiled with real world applications in mind; that situations change, and one size does not always fit all. Instead of carrying down a road until reaching the impasse of unsustainable contracts, it is time to consider departing from convention and responding to change.

In the next of this blog series, we will look in more detail at the convention of using fixed-price contracts and how fluctuation provisions in JCT can be used positively for the betterment of the parties. 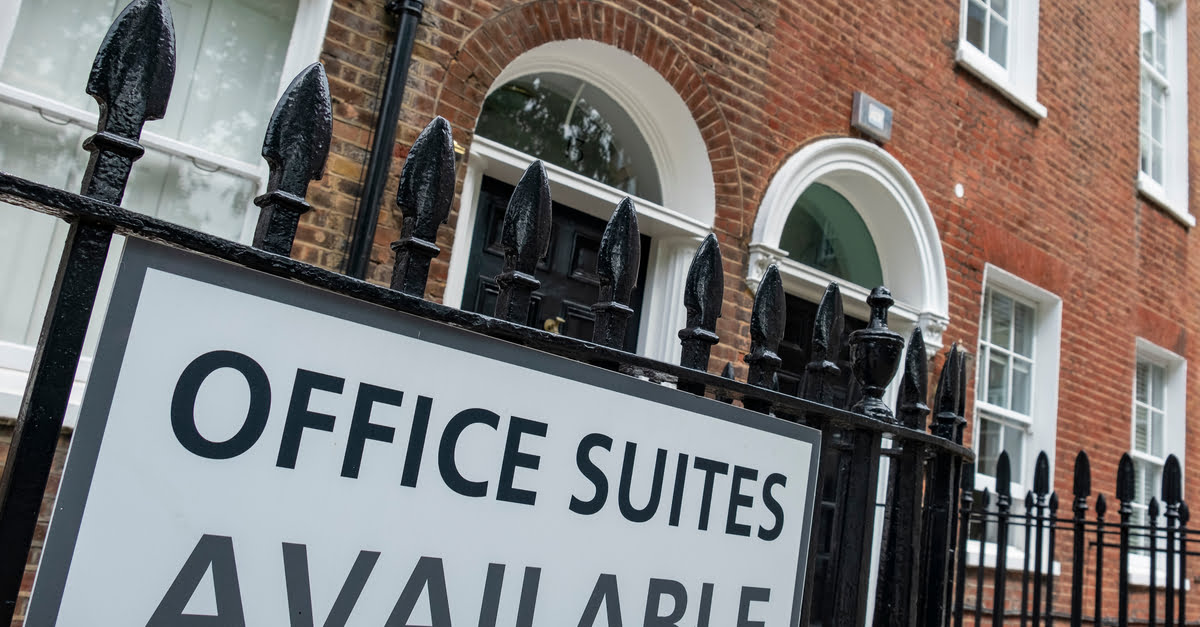 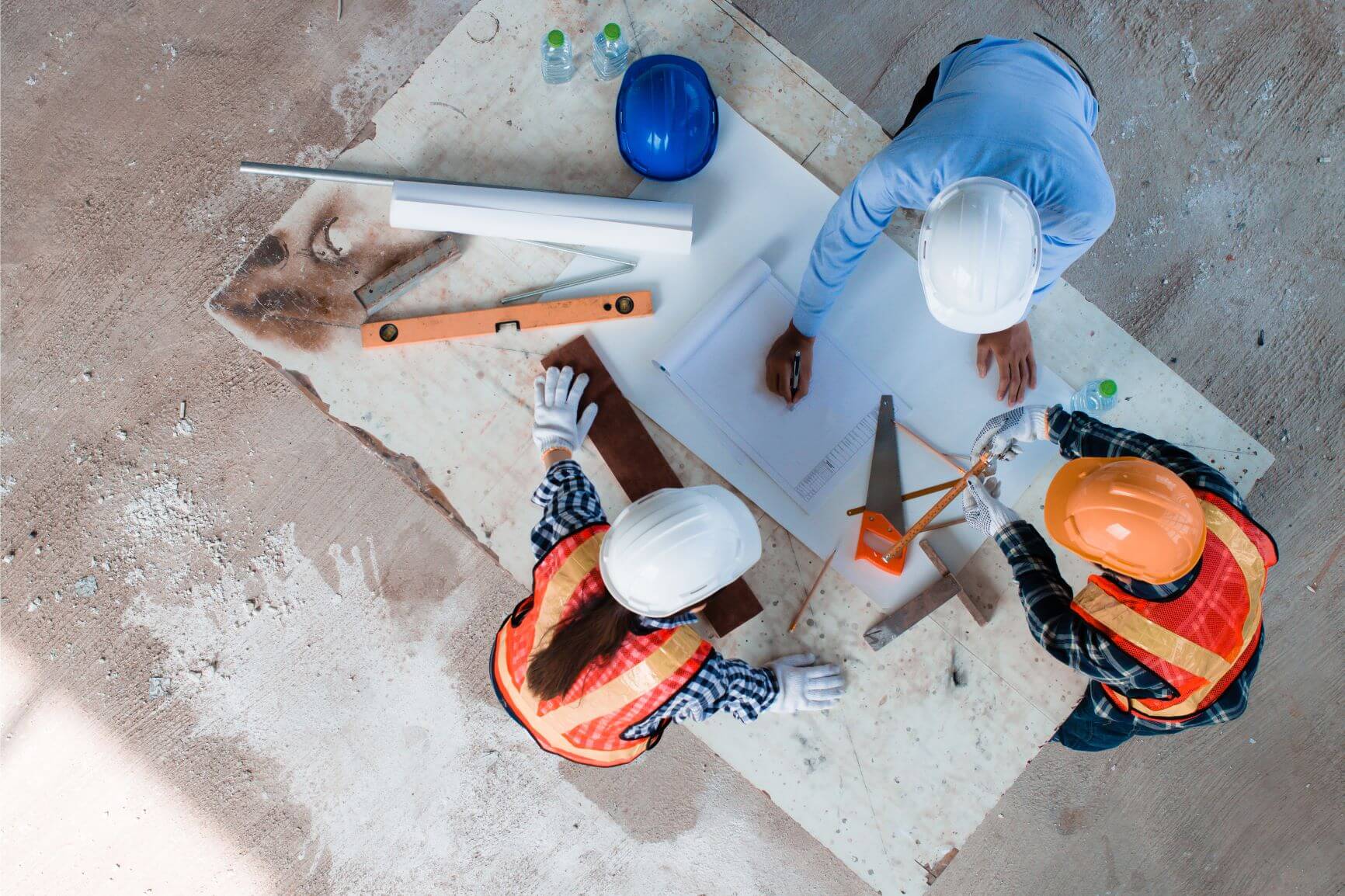 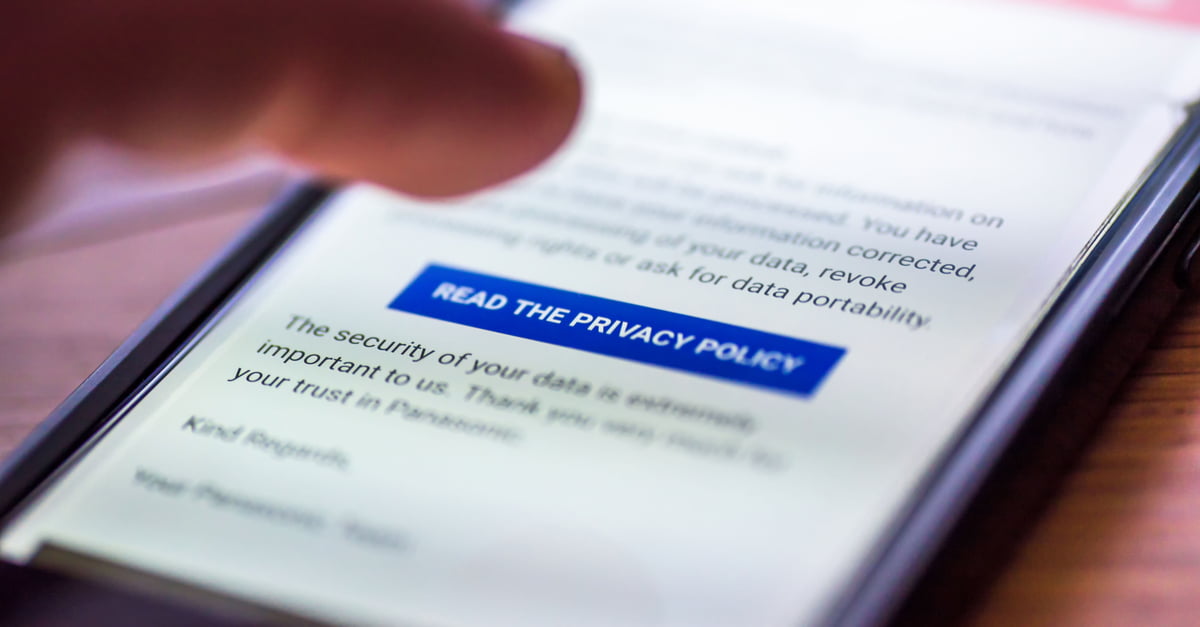